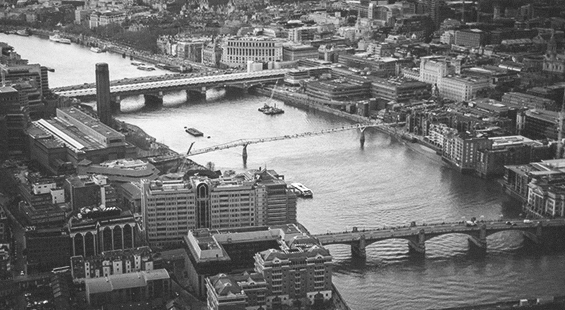 Why have you set up the London Emergencies Trust (LET)?

It’s important that those who donate money to help the victims of emergencies have somewhere safe and reliable they can send it to so that it can be distributed fairly, in a timely fashion and with compassionate regard to the individual circumstances of the people affected by terrible event like those we saw in 2017.

What does it do?

Why do you think you are best qualified to set up an Emergency Trust?

Most of us were involved in the last charitable venture that followed the 7/7 attacks. So we have that experience to rely on and the learning from it. In addition, all have experience of the professional business of grant-making and making sure any donations are properly spent and accounted for. Donors can be reassured that their money will get to the people who need it most. And the people who need it most can be assured they will be dealt with speedily and with compassion.

And why did you take on on the job of distributing money to the bereaved and injured of Grenfell Tower?

LET was asked by the Red Cross and other fundraisers to help get donations to the next of kin who lost loved ones and those who were hospitalised as a result of being caught up in the Grenfell Tower fire.

We were asked to this because we were already helping the victims of the terror attacks on Westminster, London Bridge and Finsbury Park. Some of our team were also involved in helping those directly affected by the 7/7 London bombings back in 2005-2006, so we have some experience of helping people in terrible tragedies like this.

100% of the donated funds are distributed to Grenfell families and individuals. None of the funds passed to LET are used to cover operating costs.  LET fundraises separately with trusts and foundations to cover its core operating costs. It also relies on significant pro bono support – for example, staff from other charities were seconded in to assist; office space was donated free of charge.