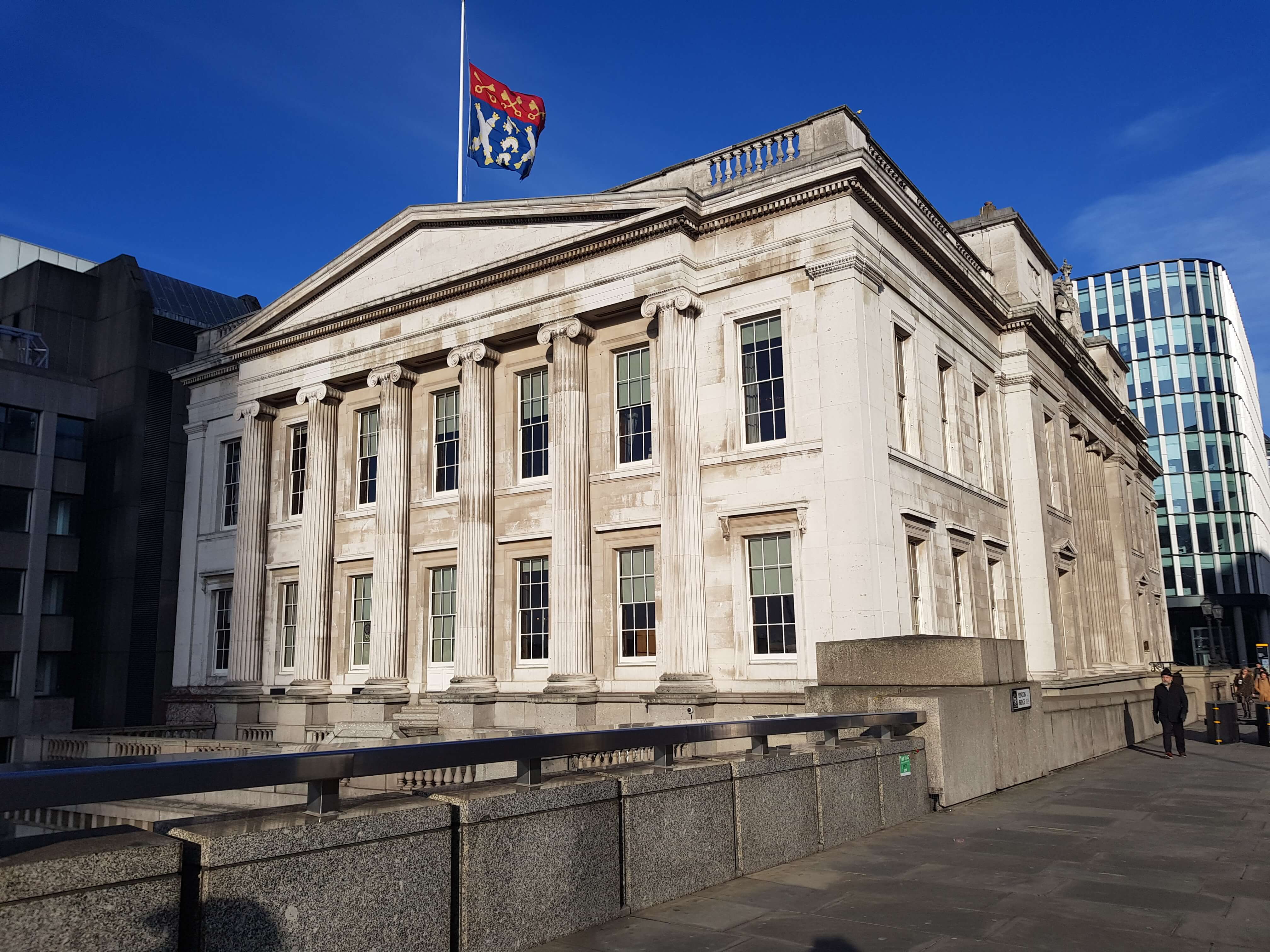 Following the announcement by the Met Police that a terror incident took place at London Bridge on Friday 29 November 2019, the London Emergencies Trust (LET) has reactivated.

“Our thoughts are with those who have been caught up in this terrible incident. We expect to distribute charitable gifts to the injured and the bereaved next of kin from the UK Solidarity Fund, which was set up by the British Red Cross to help support anyone affected by terror attacks in the UK."

Applications were received in relation to each expected case, and discretionary charitable payments were made by LET to the bereaved next of kin and those who were hospitalised.