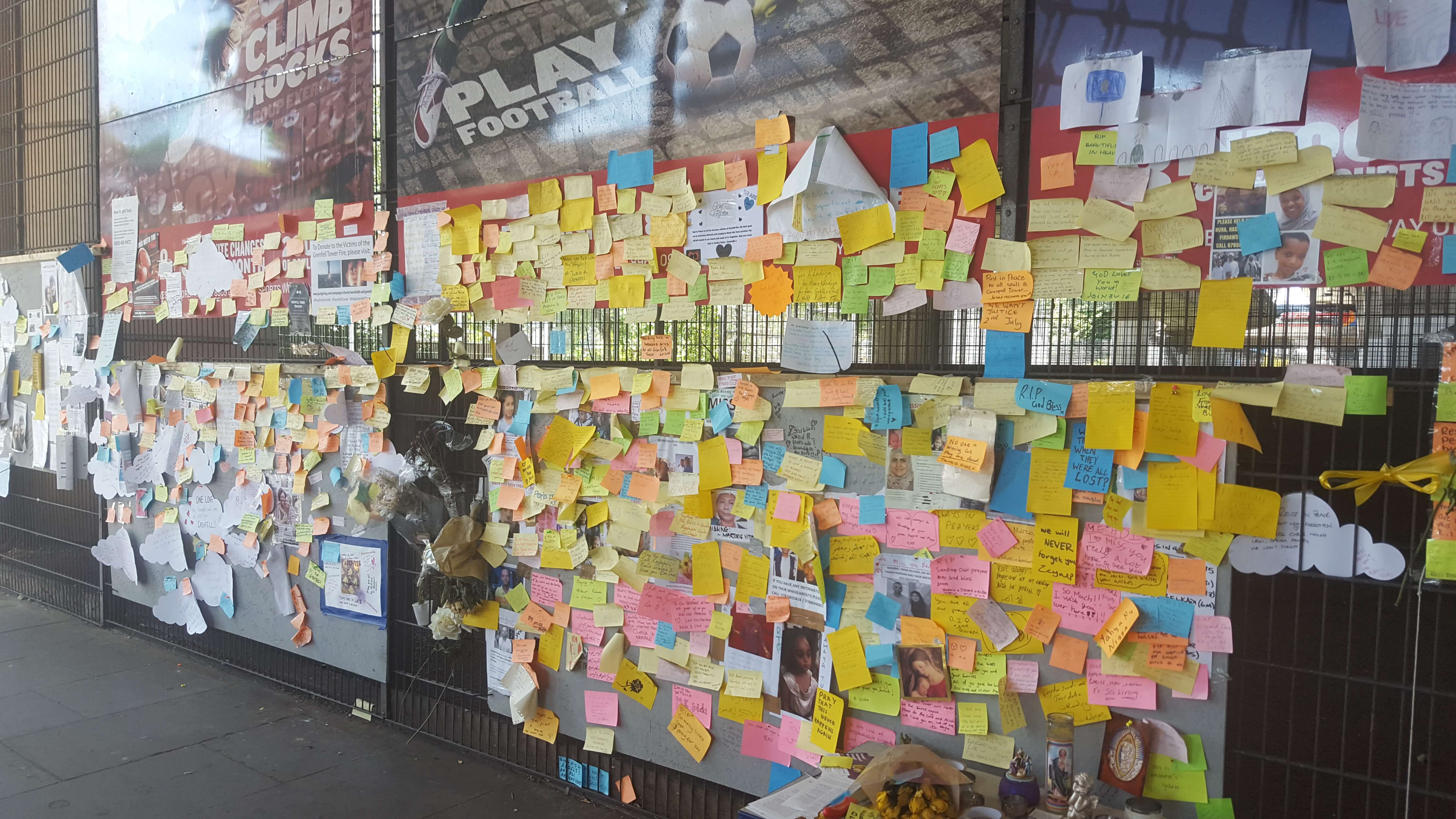 Our role was a special one: to get money to the bereaved next of kin who lost loved ones and to those who were hospitalised as a result of the fire.

Other charitable organisations helped people who were made homeless and destitute. Information about all of the charities that helped survivors was compiled by the Charity Commission.

LET was given £8 million from various sources (see Charity Commission link above) to distribute to those caught up in the Grenfell Tower fire.

100% of the donated funds were distributed to Grenfell families and individuals. None of the funds passed to LET were used to cover operating costs.  LET fundraises separately with trusts and foundations to cover its core operating costs. It also relied on significant pro bono support – for example, staff from other charities were seconded in to assist; office space was donated free of charge.

By August 2018 just over £8 million had been awarded to the bereaved and injured at Grenfell Tower, and another £773,000 of LET funds was also distributed to 165 households at Grenfell Tower and Grenfell Walk who are struggling with the distress and trauma of living through the fire via the Rugby Portobello Trust.