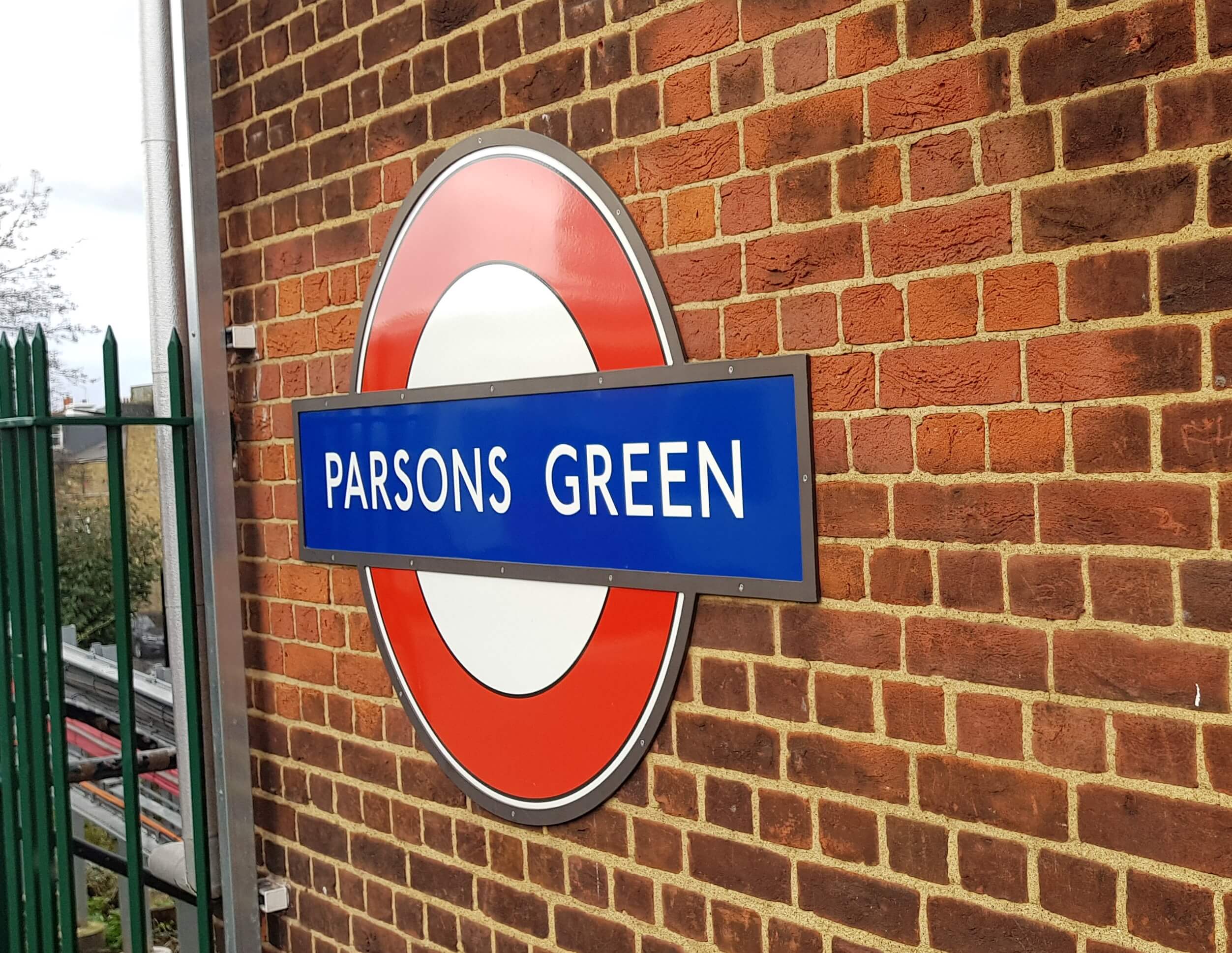 Following the shocking attack on the tube train at Parsons Green station in west London on 15 September 2017, LET awarded a total of £141,000 in charitable donations, made to the British Red Cross’ UK Solidarity Fund, to those who were hospitalised as a result.

The donations are charitable gifts and give emergency assistance to anyone who was hospitalised because they were caught up in the attack.