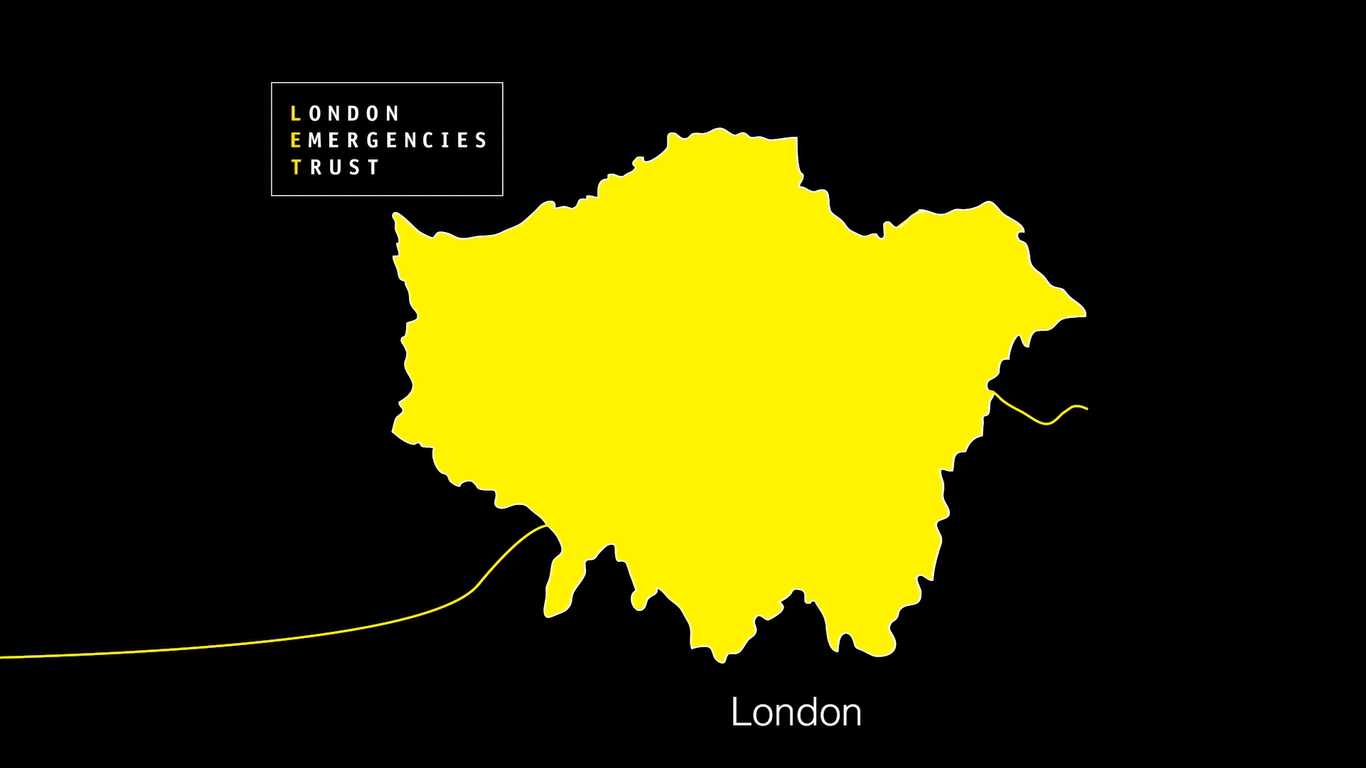 Five years on from first activating to respond to the terror attack at Westminster, LET has launched a short animation explaining how it gets generous public donations to those most gravely affected by such incidents with speed and compassion.

The film talks through the charity’s response to the other major civil emergencies of 2017: the terror attacks at London Bridge/Borough Market, Finsbury Park Mosque and Parsons Green tube station, as well as the Grenfell Tower Fire.