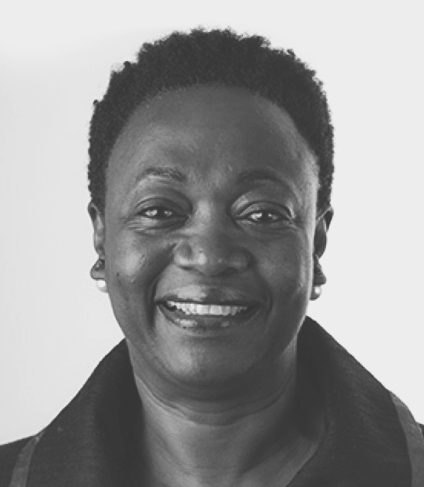 LET Trustee Thelma Stober has been selected to represent the United Kingdom at the second International Day of Remembrance of and Tribute to Victims of Terrorism, which will be commemorated on 21 August 2019, by the United Nations, at its headquarters in New York . She will speak about resilience and what it has meant for her including how she has used her personal journey since 7 July 2005 to help victims of terrorism and other crimes. Thelma will feature at an exhibition of photographs at the UN HQ (below) with a word which represents what resilience has meant for her.

Chair of Trustees, Gerald Oppenheim, congratulated Thelma and says: "this is a real tribute and recognition for what Thelma has achieved".