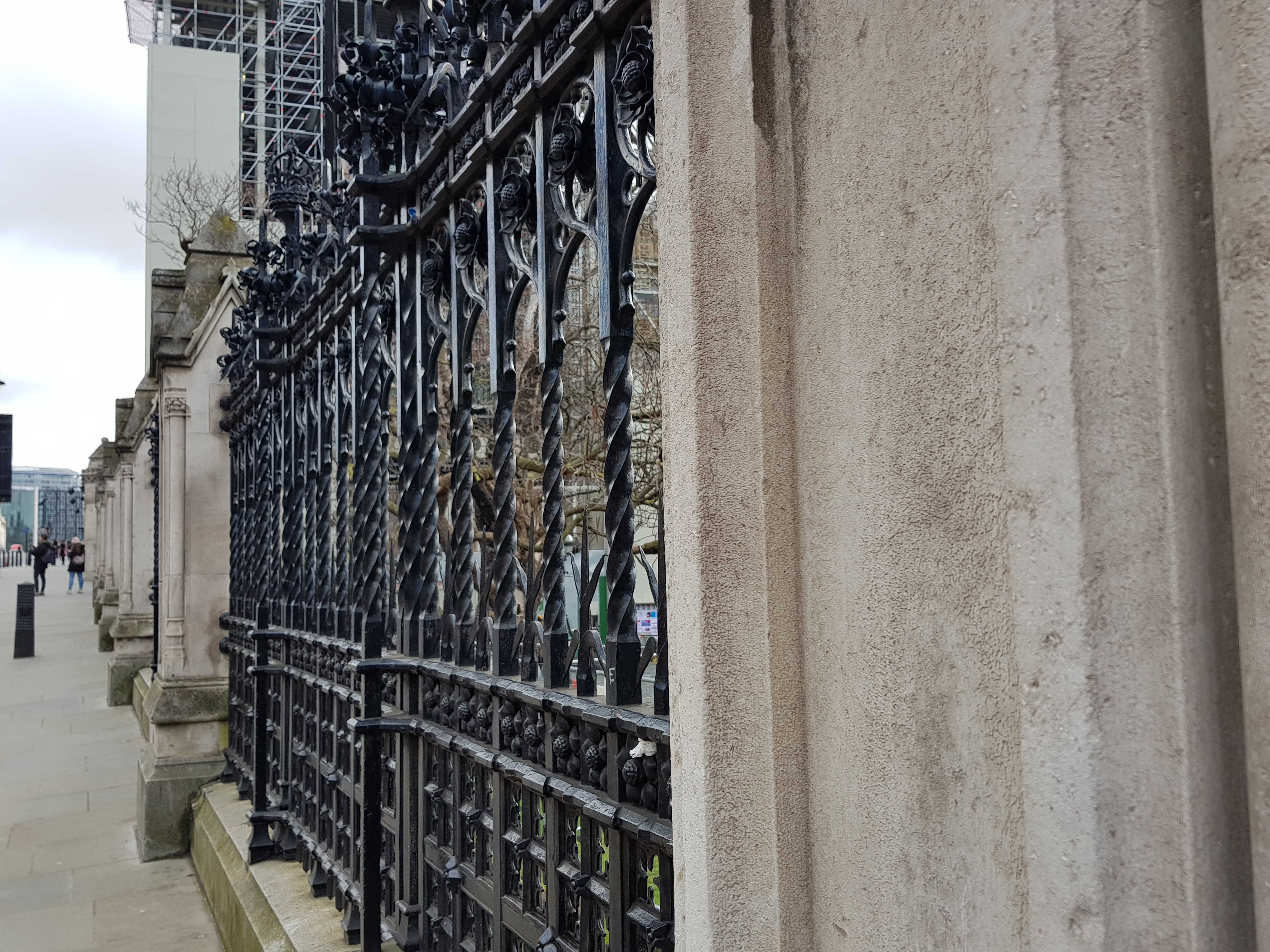 The five people who were fatally injured four years ago in the terrorist attack on Westminster Bridge will be remembered with a bronze plaque in the centre of the river crossing.

The plaque will carry the names of Kurt Cochran from the USA, Aysha Frade and Leslie Rhodes from London and Andreea Cristea from Romania who were fatally injured on the bridge on 22 March 2017 and PC Keith Palmer who was killed a short distance away in New Palace Yard.

The London SE1 community website reports the council saying that the position of the plaque on the upriver bridge parapet "allows pedestrians to pause and read the inscription without blocking the pathway".

SE1 also reports that a letter submitted with the listed building consent application, the plaque is supported by the families of all the people who died, as well as a group of survivors.