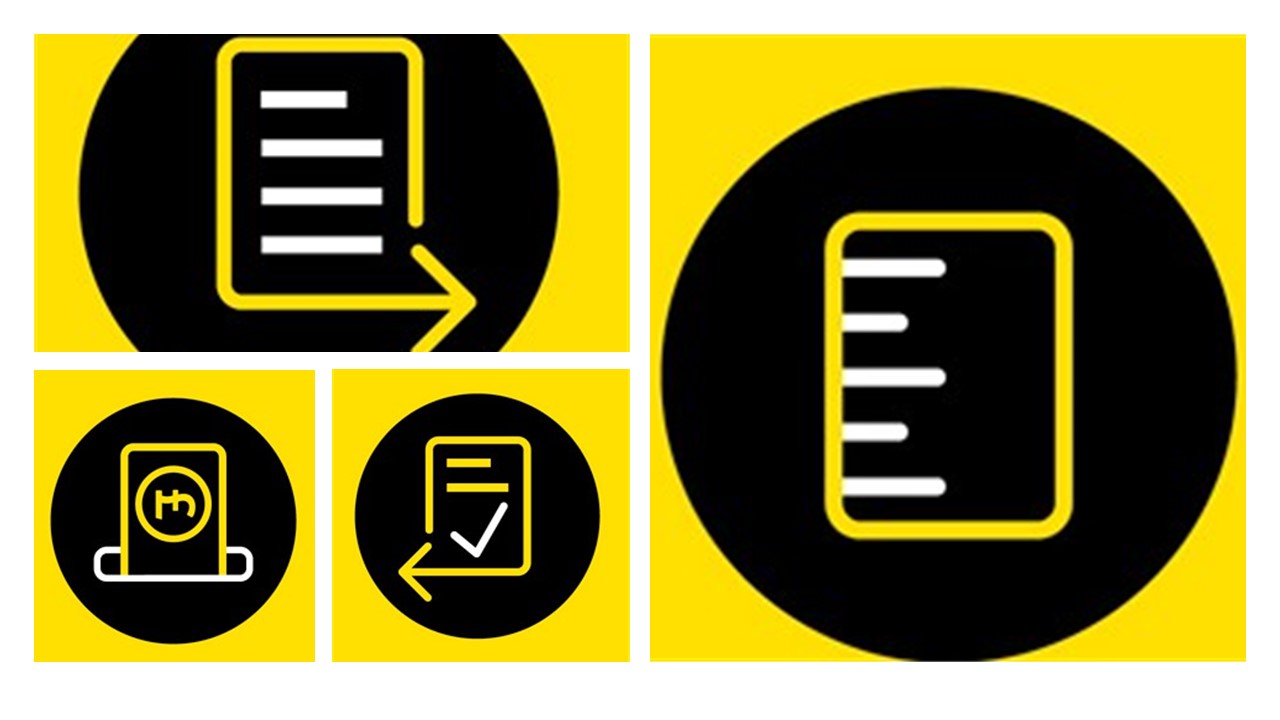 Towards the end of 2019 LET had to activate again following the terror attack at Fishmonger’s Hall to distribute charitable funds to the next of kin of the two people who were killed and three who were injured. Then in early February 2020 the attack in Streatham High Road took place in which three people were injured.

LET’s other principal activity in 2019 was working with our legal advisers on the detailed work needed to put the trusts in place for four young people, the next of kin of some of those who so tragically died in the fire at Grenfell Tower.